The need to know eCommerce trends of 2018

Are you aware of the latest trends?

The growth of the ecommerce industry is in overdrive—and there no signs of it halting soon. In fact, according to a report, the industry is expected to accumulate more than AUD $5 trillion in 2020.

High Internet usage is one of the key factors to the steady rise of ecommerce. To put things in perspective, it is worth noting that in Australia, 88% of the population has Internet access. Another aspect to consider is the onset of mobile devices. Australians use their smart phones to shop online, further propelling the growth of ecommerce.

So, what is in store for the industry in 2018? We did a research on the some of the trends that everyone should expect to go big this year, and here are things we have found out:

While the shipping and logistics industry has seen a lot of improvements in the past several years, 2018 will probably usher in a new era.

Amazon, the undisputed leader in the industry, reported that in 2017, the fastest delivery time the company logged is 9 minutes! And that was last year. So it is safe to assume that we can expect even faster shipping this year.

AI is not new in the ecommerce industry, case in point: chatbots. However, 2018 is poised to be the year where great improvements in AI and machine learning are expected.

The above video of Google AI assistant making real phone calls is proof that machine learning is about to get more streamlined in 2018. Developments as such could help ecommerce businesses with their customer service needs.

Augmented reality is about to be big
IKEA and Amazon have both flexed their AR muscles last year, and we can only expect other big retail companies to follow suit.

2018 is seen as the year where AR will start to find its solid footing in the industry. How will this help consumers? Well, they could use AR to help them decide whether or not the product they are planning to buy is worth their penny.

Times have changed; we’ve come to an era where voice search technology has almost been perfected. The technology has become more accurate and efficient, and devices like Amazon Echo, Google Home, Apple HomePod, Sonos One, and Harman Kardon Invoke are proof of that. 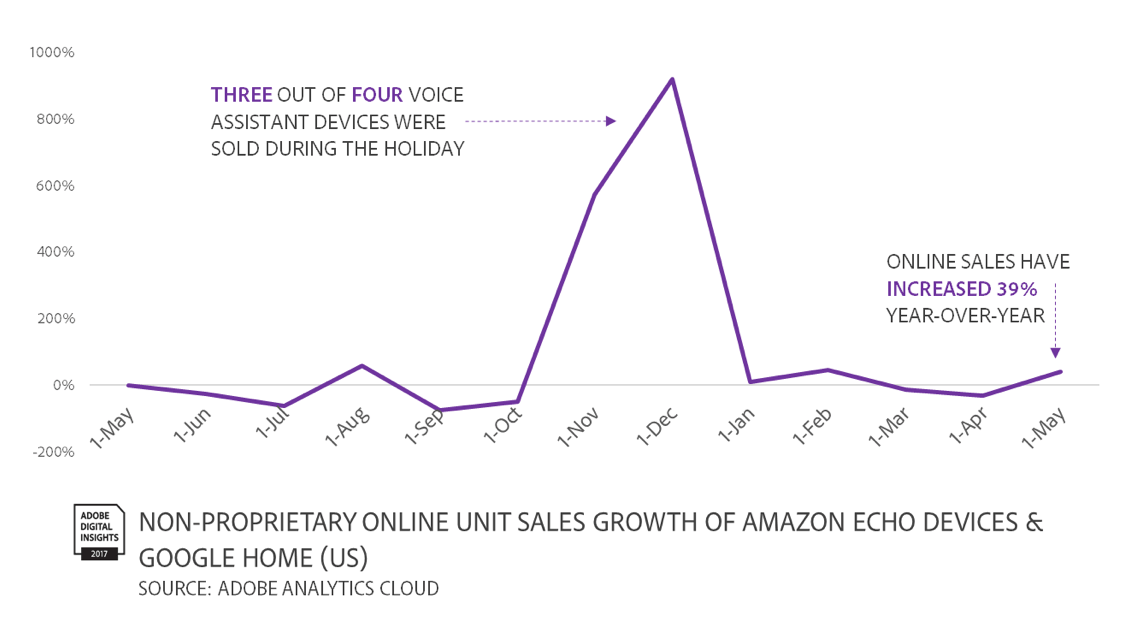 This year, the sales of voice search devices are only expected to rise as they are becoming more popular.

According to data, conversion rates among dedicated storefront apps trump mobile apps by around 40% in 2017. 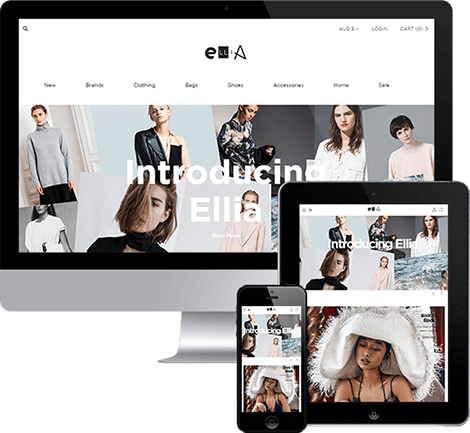 Logic would dictate that there’s a good probability that in 2018, online retailers will make their transition to storefront apps because of the higher conversion rate they could generate.

One thing is clear, ecommerce will continue to grow and evolve in 2018. Gradual and drastic changes will influence the industry, which is why all online business owners and stakeholders should keep an eye on these developments. 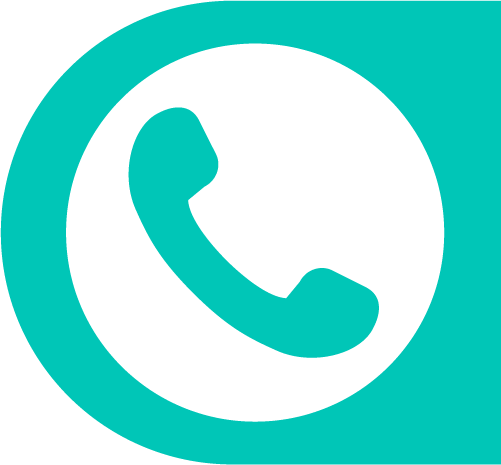